In 2012 I started a series I call "Remarkable Women" (dedicated to my daughter) and this painting is a continuation of that series. I used black and white photos for reference to paint this. Billie Holiday was such an innovative singer and came from a very rough childhood.


“I never had a chance to play with dolls like other kids.
I started working when I was six years old.“
-- Billie Holiday

Billie Holiday (born Eleanora Harris April 7, 1915 – July 17, 1959) was an American jazz singer and songwriter. Nicknamed “Lady Day” by her friend and musical partner Lester Young, Holiday influenced jazz and pop singing. Her vocal style, strongly inspired by jazz instrumentalists, pioneered a new way of manipulating phrasing and tempo. She had a very difficult childhood and had to grow up very quick. She was sexually attacked by a neighbor when she was only 11, taken into protective custody and placed at the House of the Good Shepherd. After she was released she went to work at a brothel. By the end of 1932 at the age of 17, Billie Holiday replaced the singer at a club on West 132nd Street. A producer first heard Holiday in early 1933 and arranged for Holiday to make her recording debut, at age 18, in November 1933 with Benny Goodman.

“I never hurt nobody but myself and that’s nobody’s business but my own.”
-- Billie Holiday 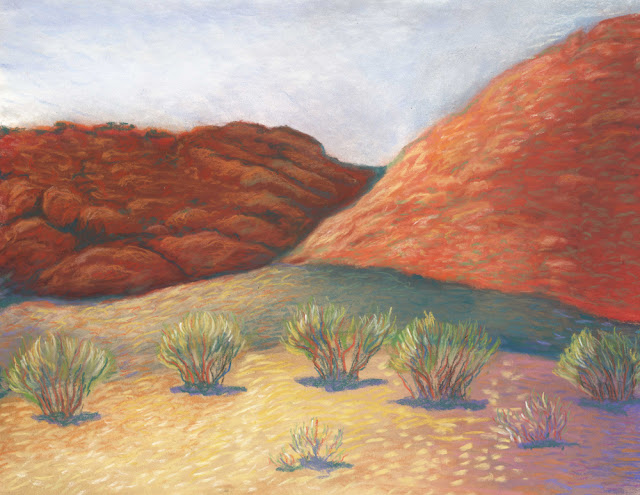